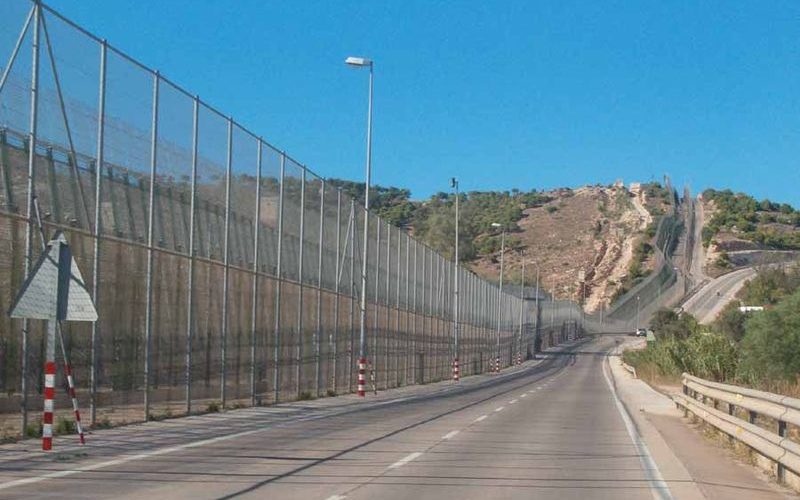 According to a report in the Morocco World News , an installment of the €140 million promised by the European Commission, the grant will support Morocco’s efforts to control irregular migration between North Africa and Europe.

Morocco’s Interior Ministry will receive €26 million from Spain to support the country’s ongoing efforts to manage the flow of undocumented migrants into Europe.

The grant comes as part of the €140 million promised by the European Commission in the 2019 budget for the “Support for the integral management of borders and migration in Morocco” project.

Spanish outlet El Pais reports that the fund is also intended to boost Moroccan border security, in particular in the autonomous cities of Ceuta and Melilla.